Terrorism that involves the deliberate release or distribution of biological agents is called bioterrorism. These pathogens are bacteria, viruses, fungi, other microorganisms and their related toxins, insects, and they can be natural or human-modified forms, which are roughly the same way as in biological warfare that can sicken or kill people, livestock, or crops.

These high-priority means include organisms or toxins that pose the greatest risk to the public and national security: Anthrax (Bacillus anthracis) Botulism (Clostridium botulinum toxin) Plague (Yersinia pestis). They have the ability to have harmful effects on human health in many ways, from relatively mild allergic reactions to serious medical conditions and even death. Bacillus anthracis, the bacterium that produces anthrax, and is one of the pathogens most likely to be used for biological attacks.Bioterrorism cancausemass deaths, epidemics, medical staff illness, environmental pollution, legal issues, and cause anxiety in the medical community and the wider community (1).

Unfortunately, bioterrorism agents are difficult to control and affect military personnel and civilian men, women and children. In the past 100 years, the United States and the international community have experienced various acts of bioterrorism against civilians. The model shows that the economic impact of bioterrorism attacks ranges from an estimated US$477.7 million per 100,000 people exposed (brucellosis scenario) to US$26.2 billion per 100,000 people exposed (anthrax scenario). The possibility of bioterrorism is particularly worrying because it causes disease, death and panic, disproportionate to the resources consumed (2).

The purpose of bioterrorism is usually to create fear and / or threaten the government or society in order to obtain political, religious or ideological objectives. Compared to weapons like explosives, it can have a unique impact on society. Depending on the situation, wear a mask to reduce inhalation or spread of bacteria. If you have been in contact with biological agents, remove and store your clothing and personal things. Follow official instructions for disposing of contaminated items. Wash with soap and water and put on clean clothes.

Bioterrorism agents can be spread through the air or into food or water, and are extremely difficult to detect. The outbreak of biological weapons’ diseases may lead to the extinction of endangered wild animal species, the erosion of genetic diversity of domesticated animals and plants, and the destruction of traditional human livelihoods (3). Symptoms of exposure to biological agents may include sore throat, fever, blurred vision or diplopia, rash or blistering, exhaustion, slurred speech, confusion, muscle weakness, nausea, abdominal pain, vomiting, diarrhoea, and cough. The occurrence of a weapon attack may be impossible, but planning and preparation can greatly reduce the death and suffering caused by it.

Now regarding the COVID19 pandemic, there is a game of blame between the two superpowers, the United States and China. It is not clear whether the spread of COVID19 is intentional or unintentional, whether it is a natural virus threatening the world or an artificial virus. Two conspiracy theories about the origin of COVID19 are widely circulated in China and the West, one accusing the United States and the other accusing the higher-level biological containment laboratory in Wuhan, the epicentre of the pandemic (4).

However, this has caused pain, death, mental distress, depression, and billions of dollars in treatment and vaccine costs all over the world. This whole process reminds us of Frankenstein's sci-fi monster. The moral lesson learned from this is that people need to blend in and feel connected to others in order to survive. In addition, humans must carefully consider the cost of scientific progress. 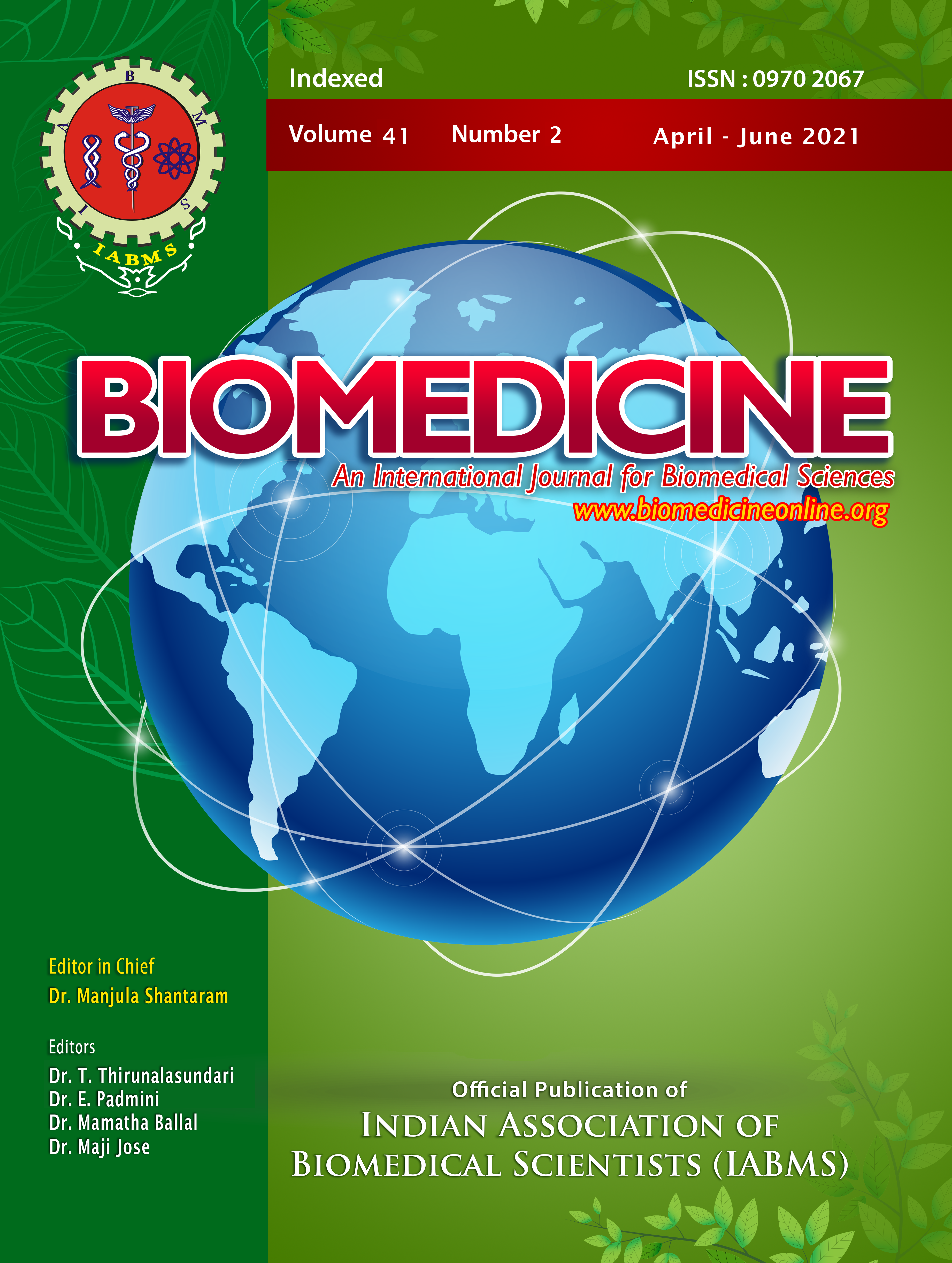 This work is licensed under a Creative Commons Attribution 4.0 International License.

Most read articles by the same author(s)

Make a Submission
Most Read Articles 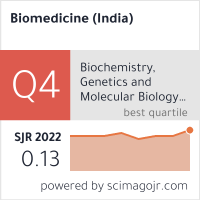 Do not spam the submission and follow the instructions properly during article submission. For further assistance feel free to contact us. [email protected]
©2020 – All Rights are Reserved - Biomedicine | Powered by OJS/PKP